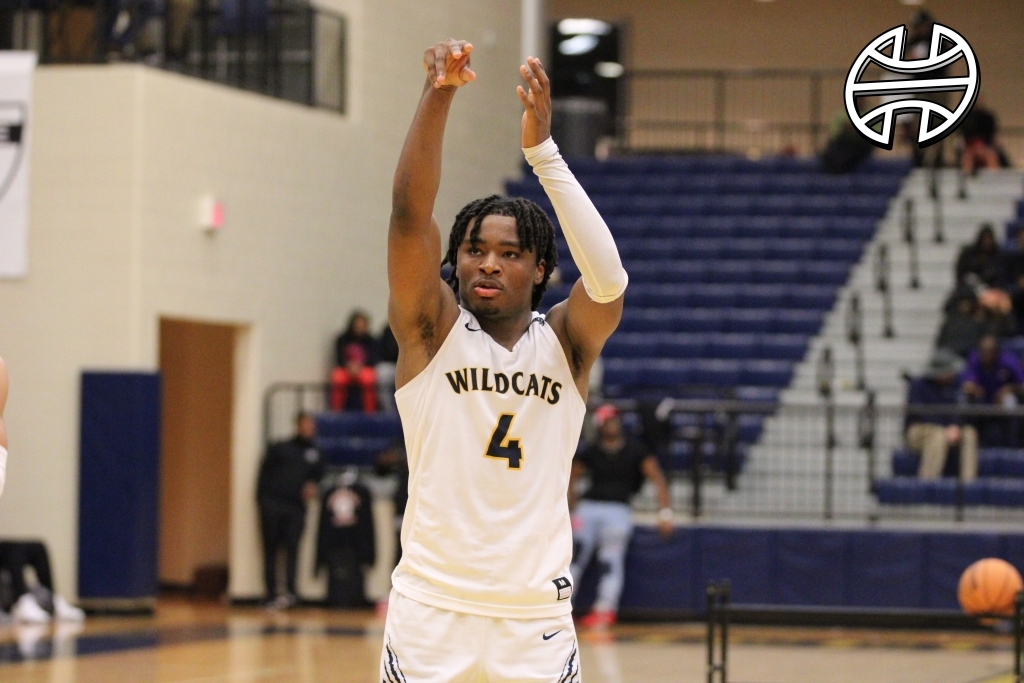 Georgia is one of the hotbeds for basketball recruiting. That means that the Peach State has produced its fair share of McDonald’s All-Americans.

The 2023 list of burger boys saw two Georgians added to the lineage of hoopers who have represented the state. Wheeler’s Isaiah Collier and Newton’s Stephon Castle are the most recent players to earn the honors.

2017 and 1991 saw the most players from Georgia to make the list with three each. Wendell Carter, Collin Sexton, and MJ Walker were 2017's entrants, and James Forrest, Keith LeGree, and Sharone Wright made it in 1991.

Jones County's Al Wood was the first burger boy from the peach. He was part of the inaugural team in 1977.

Going back through history, here are all of the hoopers from Georgia to be named to the McDonald’s All-American roster since the game’s origin in 1977.