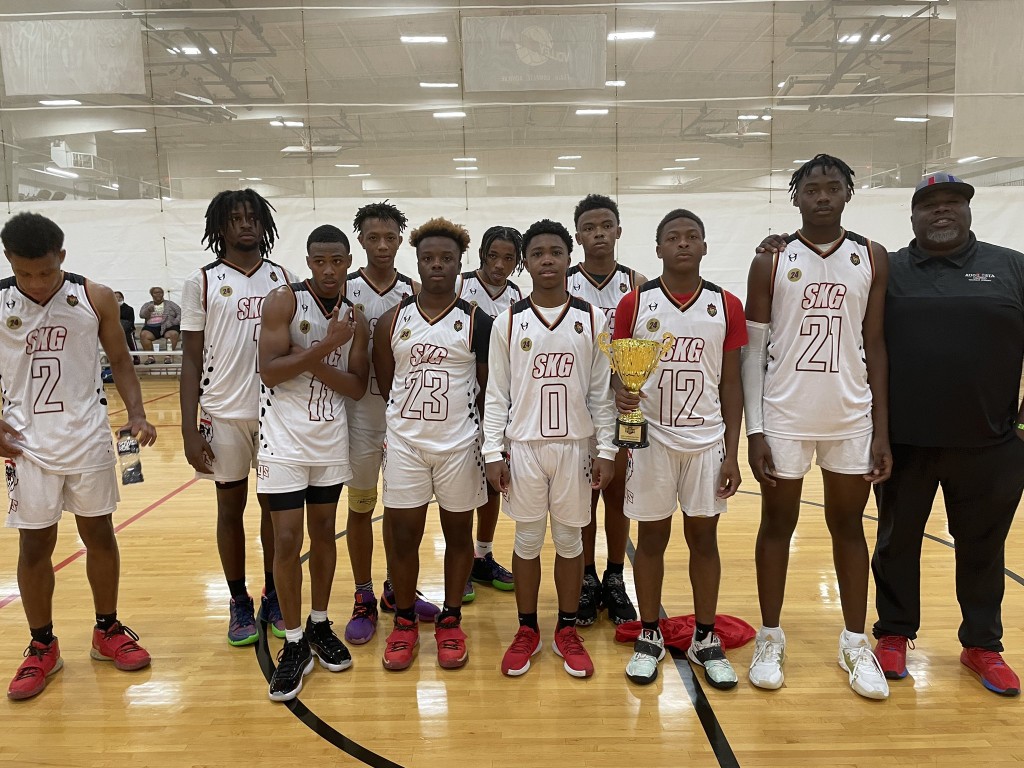 In a game featuring two teams with really solid guard play, the Southern Kings used a strong second half run to take the championship.

Both teams traded baskets throughout the first half. Guards were able to get to the rim with ease, and the JC Ducks' big man was having a lot of success in the paint. Southern Kings held a one point lead heading into the second half. You could tell that the team that started locking in on defense was going to win this game.

The JC Ducks maintained a small lead through the majority of the second half until Southern Kings took a 45-43 lead with five minutes to go. Their guards were getting stops on defense and being aggressive on offense. Once they got that lead, they made sure not to give it away as Southern Kings went on to win the game 53-44.