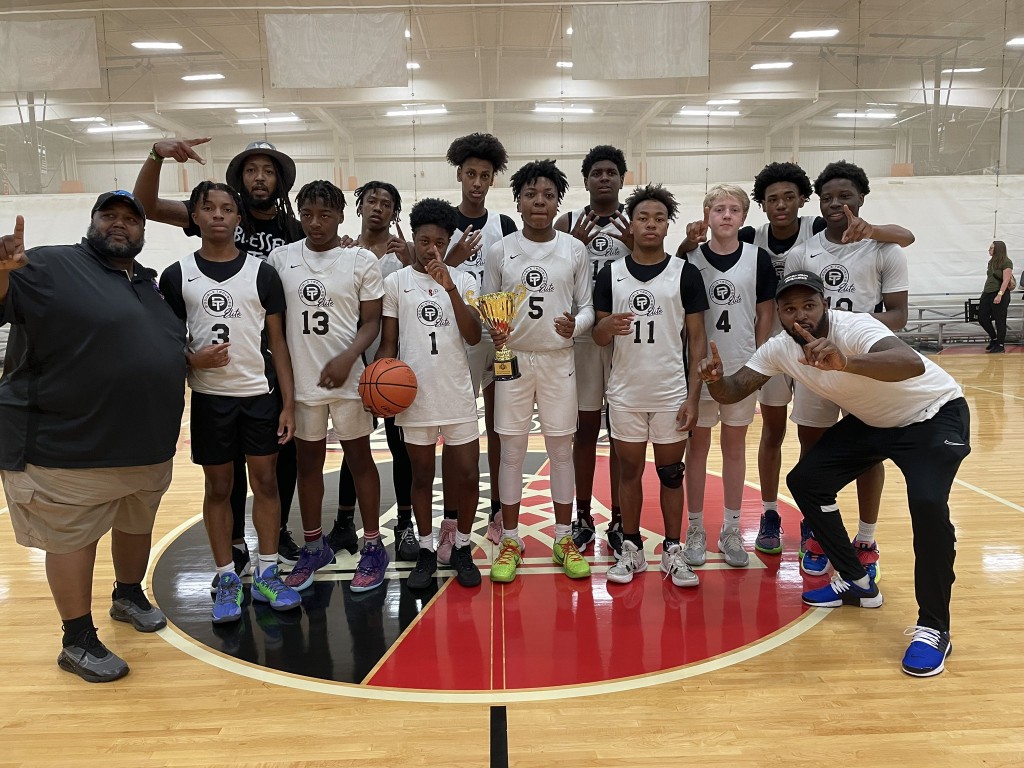 In one of the best games on the weekend, Double Trouble prevailed in a game of runs. This matchup was full of a number of interesting 2024 prospects to keep an eye on. It turned out to be an absolute battle between Isaiah West of Double Trouble and Damarco Davis of Metro Elite who scored 25 and 29 points respectively.

Metro Elite jumped out to an early lead to begin the game. That was, until West came into the game and went on a scoring run himself. Once West asserted himself, it was a back and forth matter up until halftime where it was 34-34. It was really fun, high-energy basketball to watch.

Coming into the second half, Double Trouble got a nice contribution from Jamar Graham, who knocked down consecutive 3-pointers. Right after that though, it was the Damarco Davis show. He went on a 10-0 run by himself to give Metro Elite a 60-49 lead.