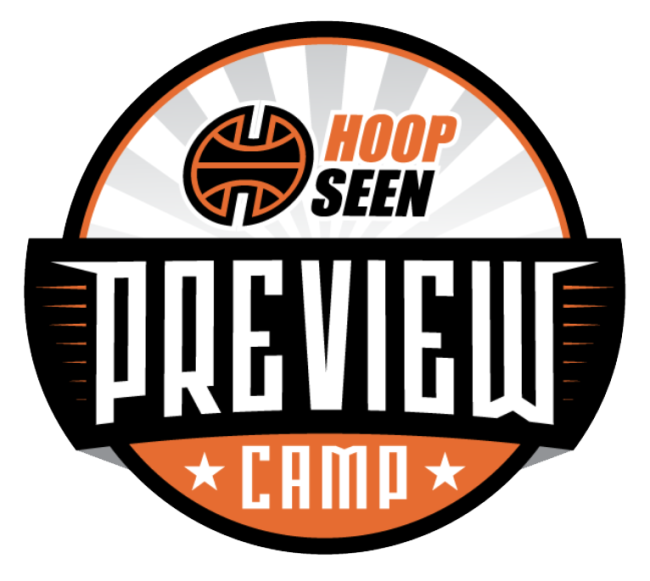 The HoopSeen Preview series is the stage to start your story. Our one-day camp has been the proven place for players to jump-start their on and off the court as a potential student-athlete at the college level. The camp includes three games against comparable competition. Every player will be evaluated by our staff and included on HoopSeen.com.