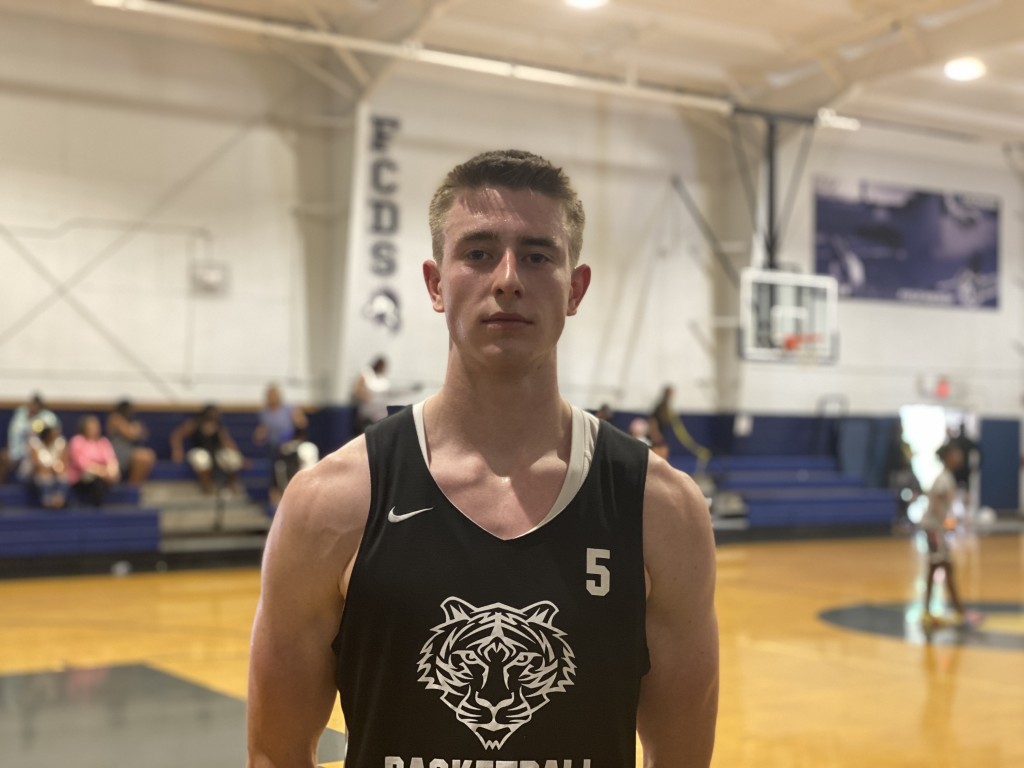 Home. Sometimes it shows a lot about a type of player that you are recruiting when they are getting offers and interest from all over the country and the prospect decides to stay at home and play for somewhere they have grown up admiring and being a fan of. We take a look at the five best in-state signings from the state of North Carolina. 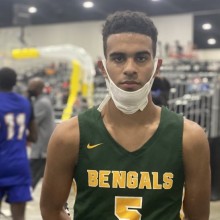 Nikolas Graves, Charlotte - Head Coach Ron Sanchez and staff land a guard from Greensboro Day that might have been a level-higher on paper but will be able to come in and compete for minutes from the start. He has good size at the point guard position and thrives at getting into the lane and making plays. He is a solid shooter and is coached by one of the all-time greats, Freddy Johnson. 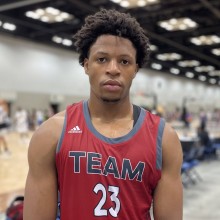 Liron Thomas, NC State - Head Coach Kevin Keatts did not let Thomas get out from underneath his nose when it came down to decision time for the point guard from Bull City Prep. He is a scorer with good size. He can knock down shots from the perimeter and Keatts’ loves guards, especially guards that can knock down shots. 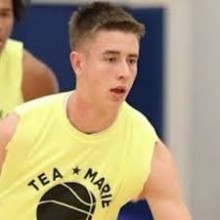 Noah Ross, UNC-Wilmington - Shooters shoot and Ross was one of the best that we saw over the spring and summer. I like his size at the guard spot, his athleticism and his understanding of the game. Ross is fundamentally sound and can come in and be able to get some minutes playing under Takayo Siddle at UNC-Wilmington. 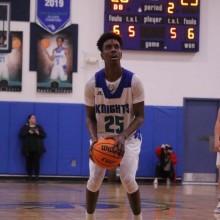 Donovan Atwell, UNC-Greensboro - One of the top shooters in the state, Atwell decided to make the short drive from Charlotte to Greensboro for his college destination. New Head Coach Mike Jones will like the size and shooting ability of Atwell once he gets on campus next season. Atwell has the length to cause some problems on the defensive side of the ball as well. 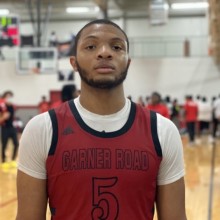 Aaron Murphy, Queens University - Bart Lundy and his staff at Queens, always come in and scoop up some of the guys that should be playing on a Division One roster. But they have figured out how to get those guys to buy into their culture in Charlotte and be successful at the Division Two level. The staff has done it again with Garner Road guard Aaron Murphy. The big-bodied guard had some Division One offers but felt like Queens was the right fit at the end of the day.