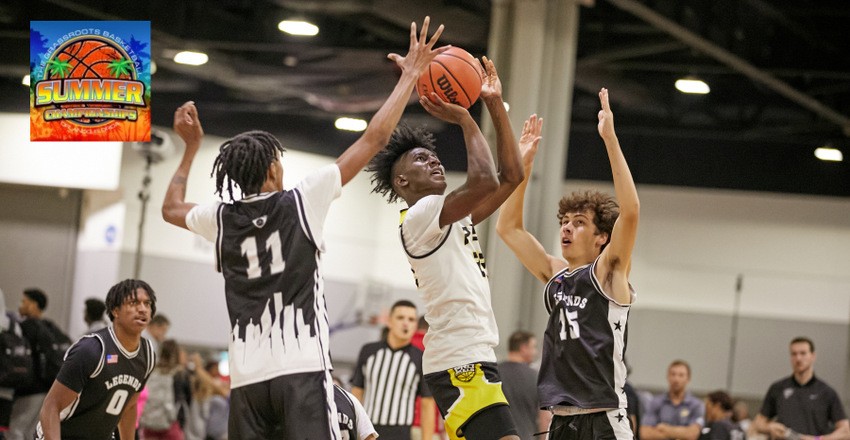 ORLANDO, FL - The end of the travel season has come and gone. We crowned a team from Texas as the top independent program in the country after 3D Empire beat Team United out of Charlotte, North Carolina in overtime. North Carolina prospects in the class of 2022 had some play that we are categorizing as top performers from the state. 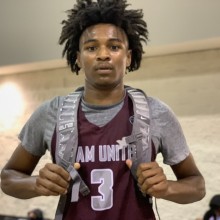 Chance Morrow, Team United, 2022 - Our Georgia editor, Josh Tec is a huge Louisville fan and when he found out Morrow was an UofL football commit, he instantly became one of his favorite players at the event. Morrow was huge in Team United’s run to the championship game. The four-star wide receiver made shots from the outside, had some huge dunks in transition and defended as well as anyone all weekend. Cardinals Head Coach Chris Mack should invite Morrow over to try his hand on the hardwood after football season is over. He would make a really good practice guy in the ACC with no scholarship implications. - Justin Byerly 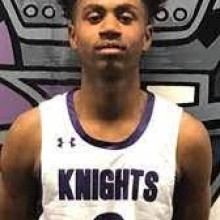 Evan Smith, ACE, 2022 - Productivity at a consistent rate. That’s always a key at the next level and Smith personified that attribute. College programs have taken notice of this ability to be vocal and his willingness to be a leader. At the point guard spot that is what it is all about and Smith personified that all weekend helping Aces Elite to a 5-0 mark and the Orange Bracket Championship. He scored back-to-back games of 24 points and 25 points on Saturday and when his shot wasn’t falling, he was distributing and getting others involved for the win. - Justin Byerly 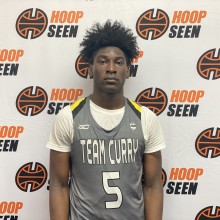 Quava Propst-Allison, PSB-Charlotte, 2022 - You don’t have to always score at this level to still get coaches to take notice. This weekend, Propst-Allison scored around his same average of 15-17 points per game but to me it was his ability to beat defenders to the paint, make solid passes and defend that stood out this weekend. He is as quick as you will find in the open floor, he consistently gets to the paint and has been doing the same thing for the last 4-5 weekends going back to the June North Carolina Private School events. - Justin Byerly 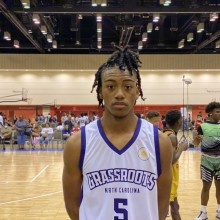 Zach Sloan, Grassroots NC, 2022 - Natural scorer who just understands how to get the ball where it needs to be. Whether making baskets or getting it to his teammates, Sloan is going to make the right play happen. Sloan has good size at the guard spot and has a nice build with his frame. He was the go-to sorer for Grassroots NC all weekend and picked up right where he left off after a standout performance in Georgia at our Best of the South.- Justin Byerly