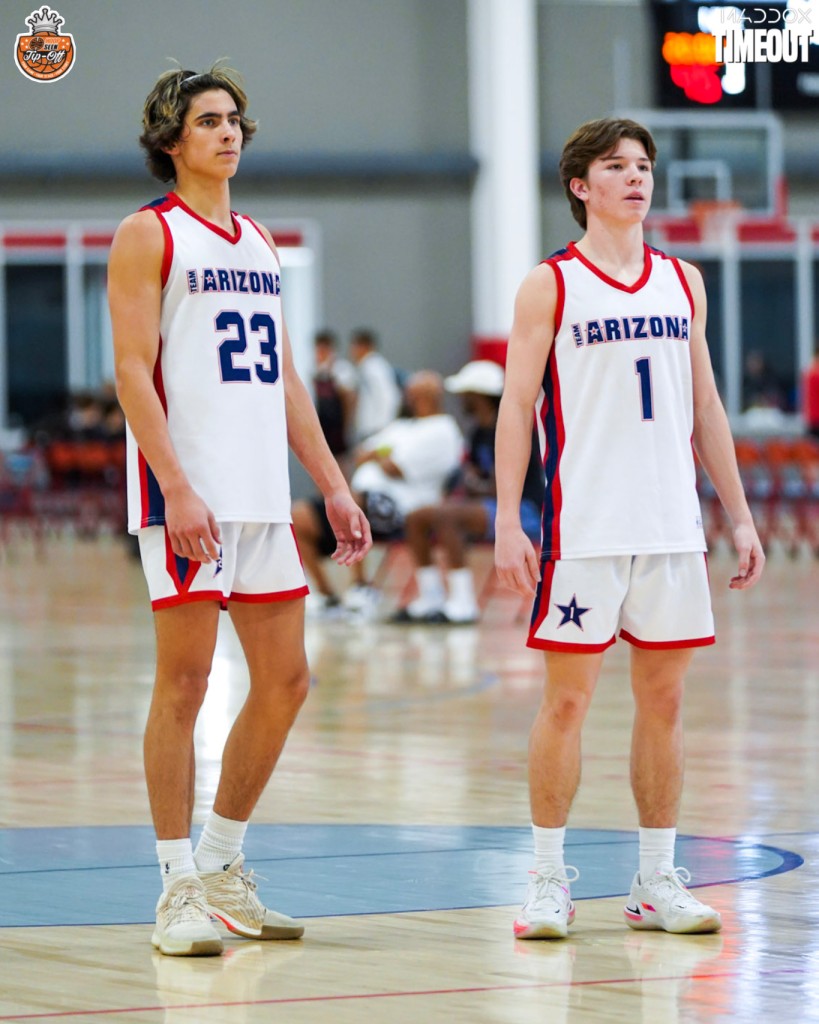 Every now and then on the AAU trail, you see a backcourt duo that really catches your eye.  Sometimes it’s not the 4 or 5-star dudes that do that for you, but some guys that just flat out get it done and feed off each other at a high level.  While the team they play for, Team Arizona Black does not have any nationally recognized names, the core of the team is talented and as effective as many of those backcourts.  That tandem consists of Campo Verde’s 6-foot-1 2023 point guard Isaiah Kai and Mesquite High’s 5-foot-8 2023 combo guard CohenJ Gonzales.

The two are the kool-aid and sugar of the basketball court.  Where Kai plays the role of the playmaker first that is a very capable scorer, Gonzales plays one of the bucket-getting scorer that is a capable playmaker.  Both defend at a high level and the two are very close off the court.  Both Gonzales and Kai’s dad serves as the coaches and program directors for the AAU team that will travel this spring and summer, as well as play in the higher-level local events.

In the Hoop Seen West Tip-Off, these two were unreal for Team AZ, going 4-0 against the field against the better teams that were in the event.  The best game of the event was against Arizona Factory’s 17u team which is loaded with D1 prospects up and down the roster. In that game, Gonzales dropped 29 points and led them with a really hot hand.  It was a very impressive win as they got the spring kicked off in the right way.

The team has a real identity, and all the players on the roster play their role very well.  6-foot-3 2023 guard/wing Noah Peterson provides them the toughness a team needs to be able to compete at a high level on the AAU trail.  He also seems to be a heavy part of the heartbeat of this team.  Much like what Draymond Green was to the Golden State Warriors in their heyday. While they don’t possess the size most really successful teams have, they have grit, heart, chemistry and discipline.  It is very rare to see anyone on the squad get outside of themselves.

Kai playmaking abilities and leadership are what steer the ship.  A pure lead guard that is able to dribble the basketball on a rope and does not make many mistakes over the course of a game.  He is also someone you can not cheat off of because he is a very capable scorer and shooter.  Gonzales is a killer.  His size, or lack thereof, can be very misleading if you allow it too.  He is a trained assassin with the ball in his hands and when he gets hot, he shoots in without a conscience.  However, he plays with a good balance.  The ball never really gets stuck in his hands and he makes good decisions in a hurry on rather he feels there is an opening to go for a bucket or if the walls are closing in and it’s time to give it up.  It is a beautiful brand of basketball that these two play.

Off the court and in the classroom, both players excel.  Gonzales carries a 3.5 GPA, while Kai carries a 4.1 GPA that will likely make his stock even more attractive to high-academic institutions that would see his classroom achievements as an added bonus to his skillset on the court.  They, along with their Team Arizona squad, will spend the next two live periods on the road as they head to Irvine, California April 8-10 and to Indianapolis, Indiana for the Terrific 24 April 22-24. 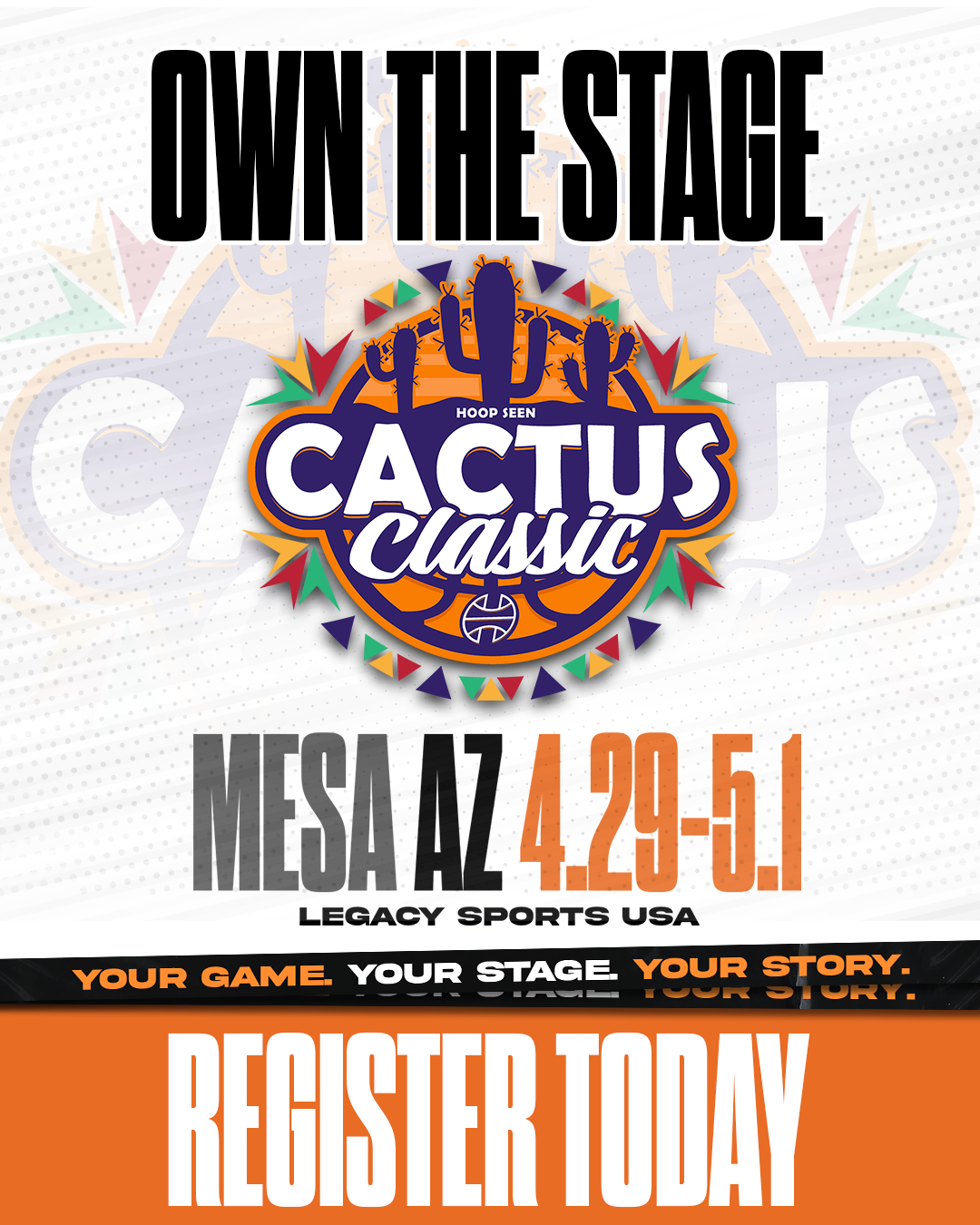