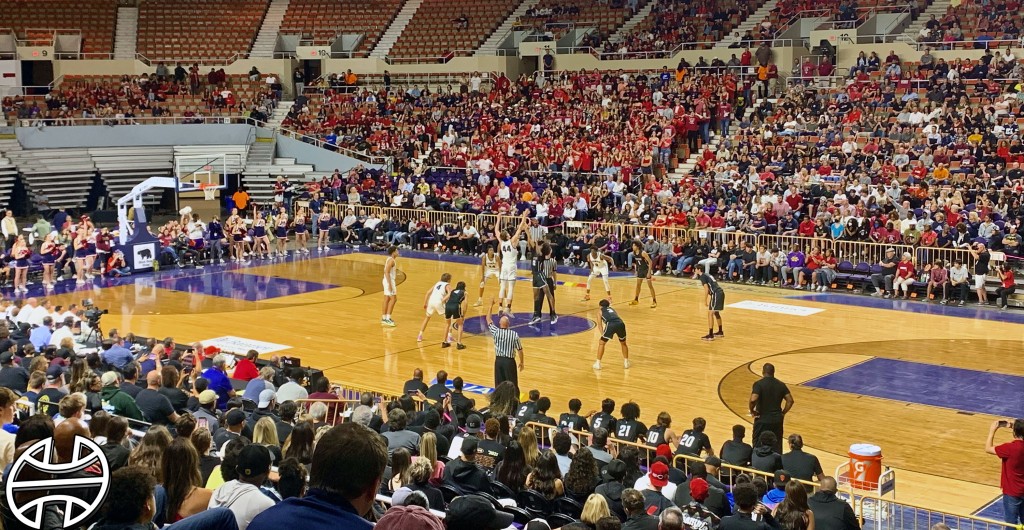 The state champions have been crowned in the state of Arizona and HoopSeen was in the building the majority of them. Let’s take a look at the lessons learned from the action.

The third quarter from Cody Williams was so big for the Pumas en route to their first ever state championship. He was clutch in the moment. The game was slow and neither team could really find an offensive rhythm. Williams had two six-point personal runs in this game and both were so important to the overall outcome of the game. We’ve written ad nauseam about his upside and the kind of player he can become. Heck, the entire industry has. And we’re all right. Williams is a major ceiling prospect. In these runs, and on this stage, we all saw what he’s capable of. Williams finished the season on a high note, setting the tone for what should be a big spring and summer ahead.

Koa Peat is starting his high school career off on the right foot. We’ve seen the great ones from the state of Arizona leave with a string of titles during their time at the prep level. Is this the first of many for the man child in the paint? Pete finished with 14 points in a low-scoring affair. He was consistent around the cup and set the tone for toughness for the Pumas. This game was the embodiment of who Peat was all season for Perry. He’s been at his best in the second half of games. Perhaps that stamina and production may be his calling card moving forward.

For Hamilton, senior guard Quincy Adams has been the consistent force throughout the season and in the final game of the year, he was the constant force. Adams scored 13 points in the game. His midrange jumper balanced out his rim-attacking. The Texas native had been the go-to guy all season long. When we look at the unsigned seniors on the board in the state of Arizona, Adams is worthy of a long hard look by the schools looking for scorers.

This was the game that finished much differently than it started. Centennial finished the game on an incredible 18-1 run. The game started slow and continued slow for a majority of the action but when it mattered the most, Centennial delivered the knockout blow. Senior Jake Lifgren did what he’s accustomed to do - get buckets and make plays - and a big shot from Emery Young broke Centennial loose.

Nate Calmese was the most trending player of the state tournament thanks in large part to his amazing buzzer-beater in the semifinals against St. Mary’s. He’s three-quarter heave was all over the internet, and for good reason. Wild shot, wild ending, wild conversation. In the state title game, Calmese pumped in 34 points and grabbed 10 rebounds in the victory. The kids say it well - he’s an absolute bucket. No kidding. The 6-foot-3 guard should garner attention this spring, should he play as an unsigned senior on the travel circuit.

Caleb Shaw was the best player that I saw at the small school division of the Arizona state title games. He was brilliant. There was a mixture of athleticism, scoring, passing, skill and an overall confidence of “hey, y’all, I got this” to him that couldn’t be denied. Shaw was checked all of the boxes. He capped off a major senior season with the hardware. Northern Colorado has a heck of a class coming to Greeley. Shaw joins Colorado teammates Langston Reynolds and Brock Wisne in the 2022 class. This trio is a heck of a group to build around and all three players have a chance to log a lot of starter’s minutes in their career.

For me, Garrison Sherman had his fingerprint on the state title game more than any other player in the title games. The big guard was outstanding the post-season, showing off all of the versatility that he’s capable of. He’s racked up three state titles in his prep career at Scottsdale Christian and it is easy to understand why. Sherman’s interchangeability and athleticism will translate to the next level. He’s available and talented enough to invest in on the recruiting front.

*I didn’t watch this game. 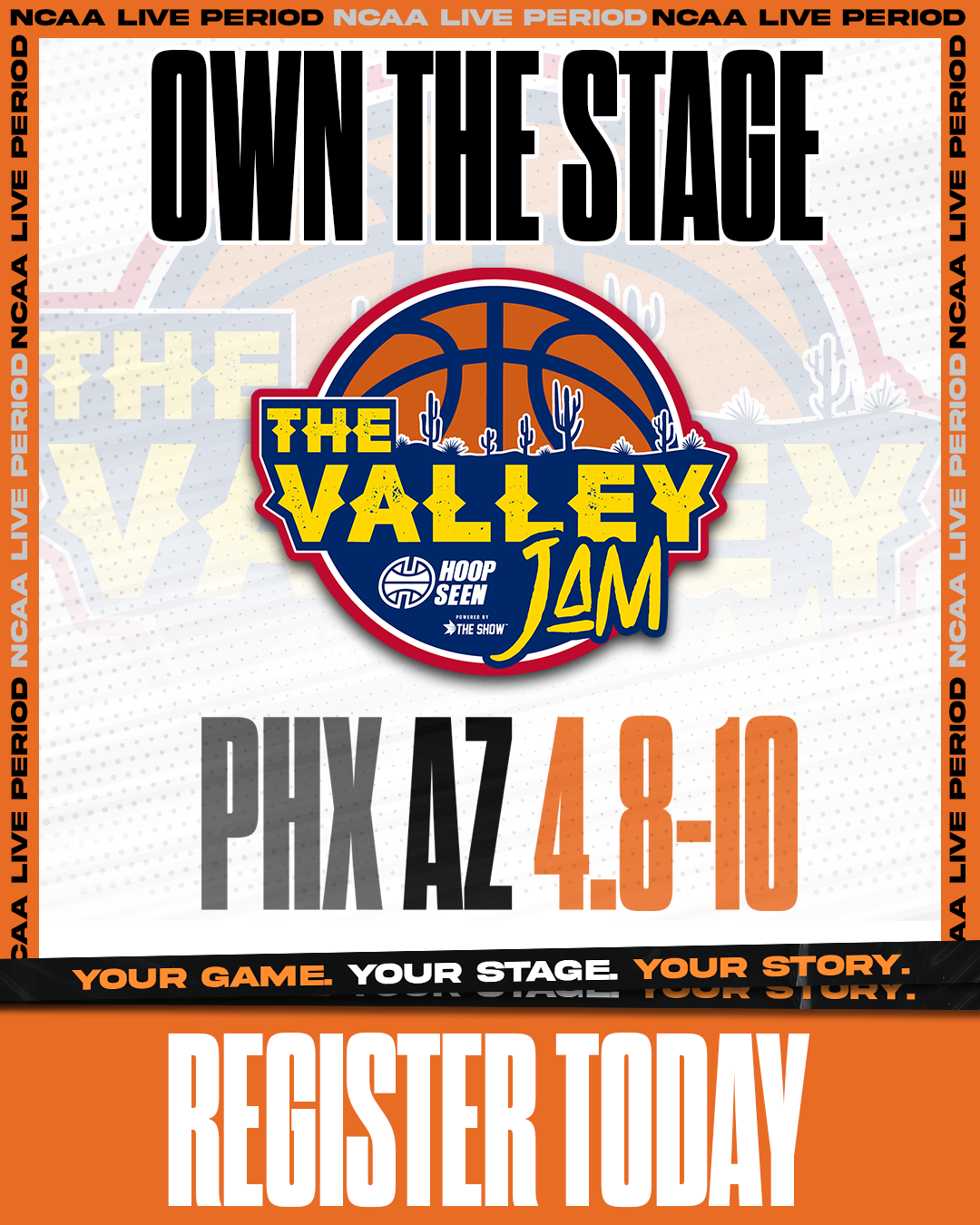