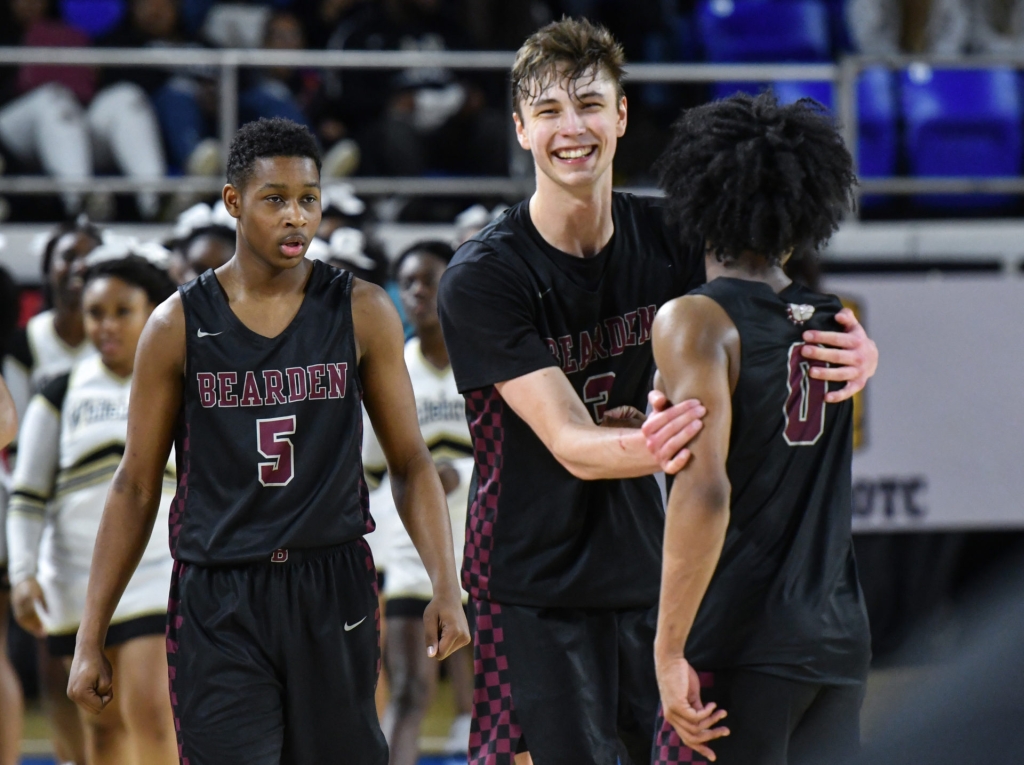 Happy Thanksgiving week, folks! This is my favorite holiday of the calendar year, and it isn’t necessarily because of the food (ham > turkey, by the way). This is peak basketball for hoop heads around the world.

I’m a firm believer that there isn’t a better week of basketball than Feast Week. Whether it’s the Maui Invitational, Battle for Atlantis, or your local Thanksgiving high school tournament, it doesn’t get better than this in my opinion. Yes, I’ll take Feast Week over the first weekend of the NCAA Tournament – hopefully you guys don’t call me crazy.

Nevertheless, I’m excited to get going this week. I wish I could clone myself and be in multiple places at once, but I digress…

I’ll be at Bob Jones High School on Monday for the N2Hoops Invitational, a must-see event for me over the last few years. Bob Jones always does a nice job of mixing local Huntsville-area teams with out-of-area teams and it’s a nice measuring stick for the season ahead.

I watched some of Saturday’s action from Mountain Brook’s Turkey Jam via NFHS over the weekend. The Spartans have a nice field, and I may have to drop by on Tuesday to see the action.

Thompson and Fairfield also have quality events going on this week. If you’re in the Birmingham area, I’d make it a priority to checkout at least one of those events. I’ve spoke to a handful of college coaches that plan on stopping by all these events throughout the week.

Following the holiday, I’ll be in Corinth, Mississippi for the Lighthouse Classic. The Lighthouse Foundation continues to host one of the most underrated events of the high school season. It’s my favorite event of the year. They have a nice mix of teams coming to suit up, including Baker (AL), Grissom (AL), Huntsville (AL), Grayson (GA), Moravian Prep (GA), and The Rock School (FL).

If you’re within driving distance of Corinth High School, it’s well-worth the trip.

The Lighthouse Classic leads me into my next point – Knoxville, Tennessee’s Bearden High School had a great showing a few years ago in the event. They were led by none other than Ques Glover and Drew Pember.

Right out of high school, Glover (Florida) and Pember (Tennessee) both landed on rosters in the Southeastern Conference. However, both decided the SEC wasn’t the best fit for them and they ultimately transferred to other programs.

Glover left Florida and now finds himself as a key piece for one of the best mid-major backcourts in the country at Samford. Meanwhile, Pember was tagged as the Preseason Player of the Year for the Big South Conference as he suits up for UNC-Asheville.

After watching Samford against Alabama A&M earlier this week, I left asking the following question: has one high school program ever produced two players to win Conference Player of the Year awards in the same season?

I’m not sure it’s ever happened, and if it has, I’d place a strong wager that it’s happened at a powerhouse prep school like Oak Hill, Montverde, or IMG Academy. But there aren’t any public schools that are popping out to me.

Whether it has or hasn’t happened, I think it’s quite possible for the Bearden duo this season. As if being named Preseason Player of the Year wasn’t good enough, Pember came out and dropped 40 points to open the season. He’s currently averaging 22 points and 8.5 rebounds per game for UNC-Asheville.

Glover was the best player on the floor in Samford’s game against Alabama A&M, and once conference plays begins in the Southern Conference, he’s going to be one of the top guys out there. Glover will be in a dog-fight with UT-Chattanooga’s Jake Stephens but there’s an opportunity for him to be in contention down the stretch.

Either way, it should be fun watching both players as the college basketball season gets going.

BRANDON MILLER IS A STUD

I’ll be the first to admit I wasn’t a huge fan of Brandon Miller coming out of high school. He did a lot of floating on the perimeter and didn’t always seem engaged throughout games.

Welp, a couple of games into this young season and Miller looks like one of the sport’s best overall players. Through four games, Miller is nearly averaging a double-double with 20.3 points per game and 9.3 rebounds. 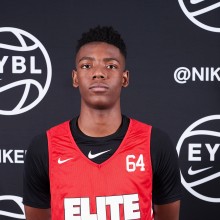 I was in attendance for Alabama’s dismantling of Liberty last week and boy was Miller impressive. Not only was he productive for the Crimson Tide, but he also set the tone for his team. Miller connected on four three-pointers and made plays on the defensive end of the floor as they beat Liberty, a favorite to win the Atlantic Sun, by a score of 95-59. That’s impressive, especially with the defensive history Liberty coach Ritchie McKay totes around.

I spoke to another assistant coach that has played against Alabama this season. He referred to the Crimson Tide as “the best team we’ve played since I’ve been here” – another impressive statement to throw around.

I left Coleman Coliseum saying that Miller was a definite lottery pick. After seeing him play some other games since then, he may be trending more towards a top 5 overall pick. He’s a unique player that looks different out on the floor.

The high school basketball season in Alabama has started off strong. I’ve seen my fair-share of games already, but there have been some big performances that I haven’t seen. Here are some impressive stat-lines that have caught my eye… 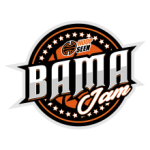