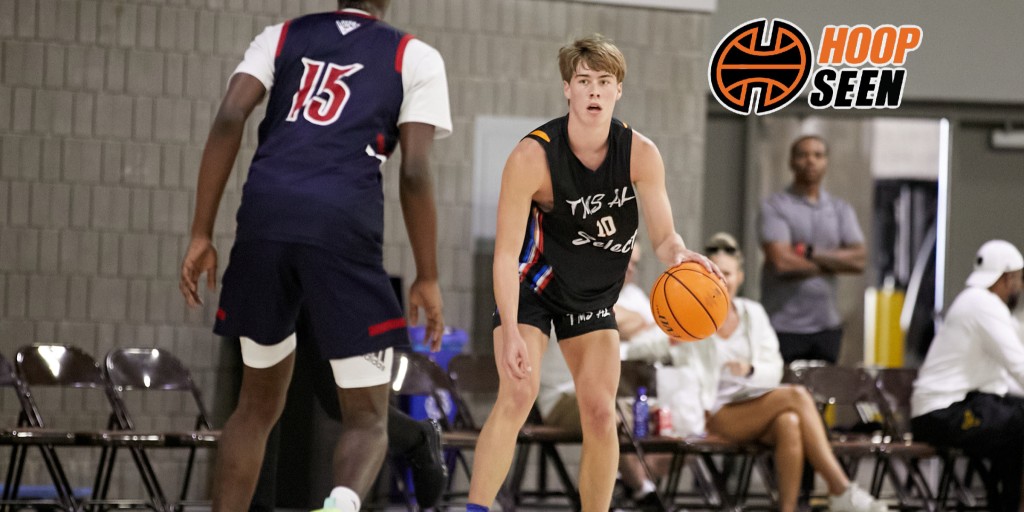 After releasing a two-part list of some of Alabama’s best available players, it was only suitable to shed light on some athletes who raised their stock this season. Alabama is flooding with talent, and it’s our job to make sure that eyes get put on those climbing up the radar.

Alabama’s Best Surging Up the Ladder

Myles Murphy is a player that slowly came out of his shell from the summer, and he hasn’t looked back since. Playing alongside Alabama’s top star and Arkansas commit Barry Dunning, Murphy has been locked in making a buzz of his own. He is an excellent passer with sleek passes and does a great job controlling the game's pace. 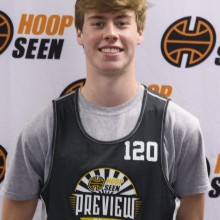 His ability to score has begun to surge, and for the first half of the season, his dribble-drive has been unstoppable, giving him easy baskets. Murphy is 16 points, six rebounds, and two assists a game. Murphy is your guy if a coach is looking for a player to give non-stop hustle and does not mind doing all the little things to guarantee his team the win.

Massiah Morris is a 6-foot PG from Huntsville, AL, and what’s admired about his game the most is his incredible speed. Morris exemplifies the term of a true point guard and has really shown a lot of growth with his quick passes and court vision. 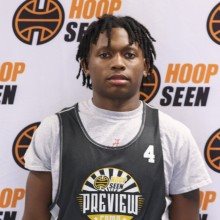 He is very patient with the ball and can handle pressure in challenging situations. He is all about getting his teammates involved with the offense but should not be taken lightly when heading to the basket. Morris can finish at the rim with ease because going head-up with a defender is just too easy for him. He also has a good jumper and has an excellent range from the three.

Jamarion Ryans is a 6-foot PG from Moundville, AL, and he was listed as one of the top PGs to watch this season. Ryans immediately tapped in after stepping off the football field, averaging 27 points, five rebounds, and three steals. Ryans have swift handles and has a quick first step, making it relatively easy to get past defenders. 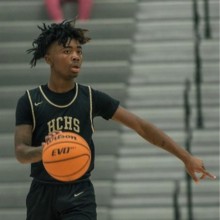 Ryans is a “Scorer,” he is quite fun to watch when he goes on a scoring tear. On the attack, he can stop on the dime with a nice pull-up jumper from the mid. Ryans have a smooth shot from the three and is highly regarded as a defensive stopper, pickpocketing at its best. 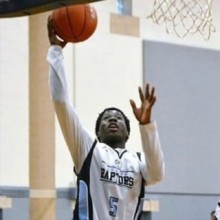 Caleb Paige is a 6-foot-5 SF and is having a good season, leading his team to a 17-2 record for the first half of play. Paige has averaged almost 19 points and grabbed six rebounds. He is very athletic and explosive off the wing, not to mention his killer shot from the three. Paige is definitely a player that coaches should look into.

Isaiah Curry was one of the most complete point guards I saw this summer. This 6-foot-2 guard does a phenomenal job running the offense; he’s not too flashy and what’s most fascinating is his ball control. 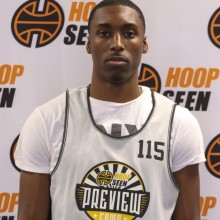 Curry handles the ball very well under pressure and can be a very explosive scorer when needed. He plays with high intensity on defense, playing with active hands and solid awareness.