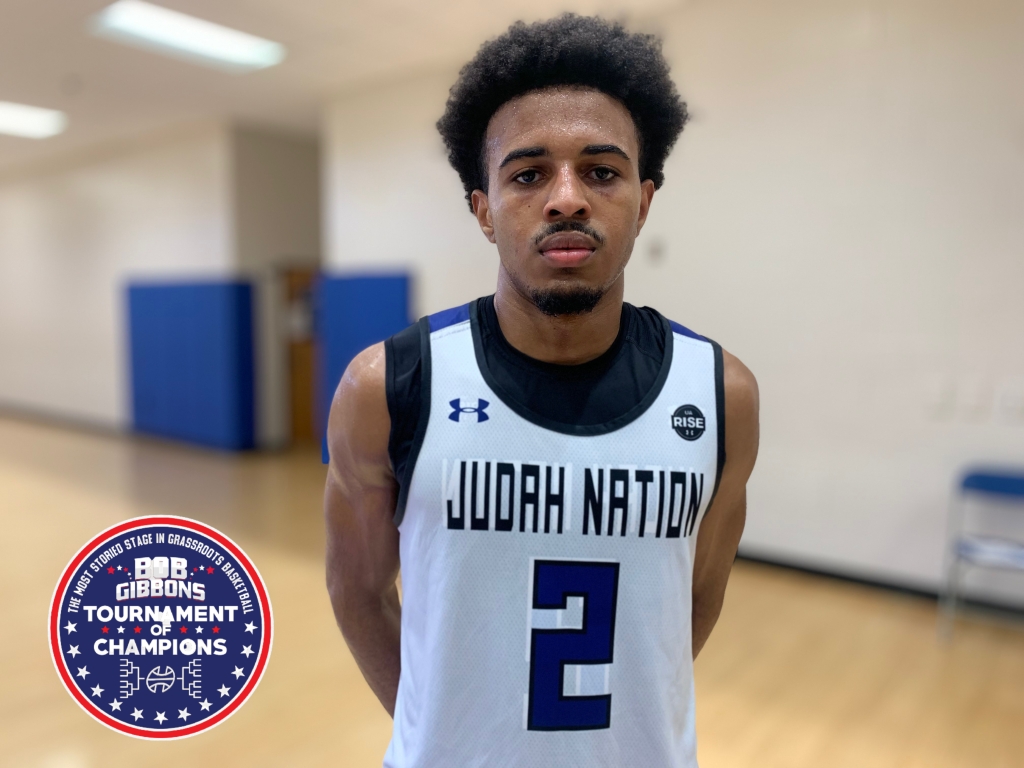 I kicked off my day 2 of Bob Gibbons checking out some of the underclassmen at the Peachtree offsite location.

Two teams I’m very familiar with continued to shine as usual and a kid from Florida was locked in with a high quality performance to start the day.

Alabama Fusion 15u team is on quite a run with no end in sight. This morning they faced off against an elite Florida Rebels squad that’s been dominating as well. 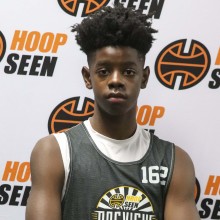 The chemistry between Salim London and Caleb Wilson on the floor is undeniable. London runs the show from point and Wilson cleans up the board along with some great scoring around the perimeter.

Jacoby Whitted, who finished with 12 points, continues to impress with his solid finishes at the basket and dominant rebounding.

The 16u Atlanta AllStars crushed their opponents today with a 73-39 victory. They came out with a lot of energy and never took a play off.

If their size wasn’t intimidating enough, the way the Allstars play defense makes it even worse to be on the opposite side. 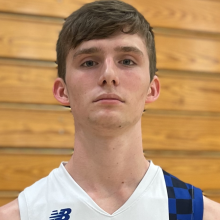 Jax Abernathy was the leading scorer today with 17 points. His shot is absolutely flawless and no close out hand seems to bother that quick release.

Combo guard Liam Mullins was also in his bag today dropping 15 points and slashed past any defender that stood in his way.

Drayton seems to have a great feel for the game and plays with a lot of fire, he definitely has that killer instinct attacking the rim.

Surprisingly, Drayton is very bouncy and has one crafty spin move finishing through contact. Overall I really enjoyed his energy today and he has definitely caught my attention.