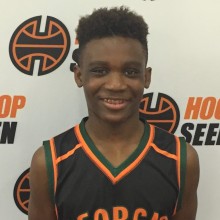 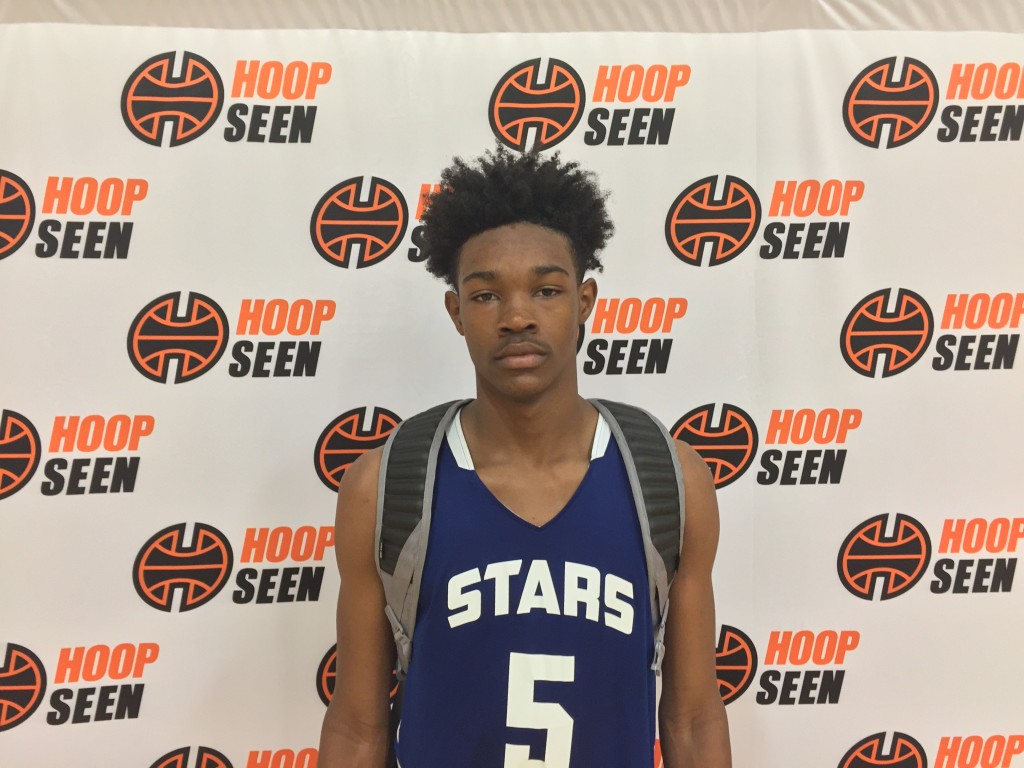 The 12U Division continued to shape as the Georgia Canes notched a couple more victories on Saturday. 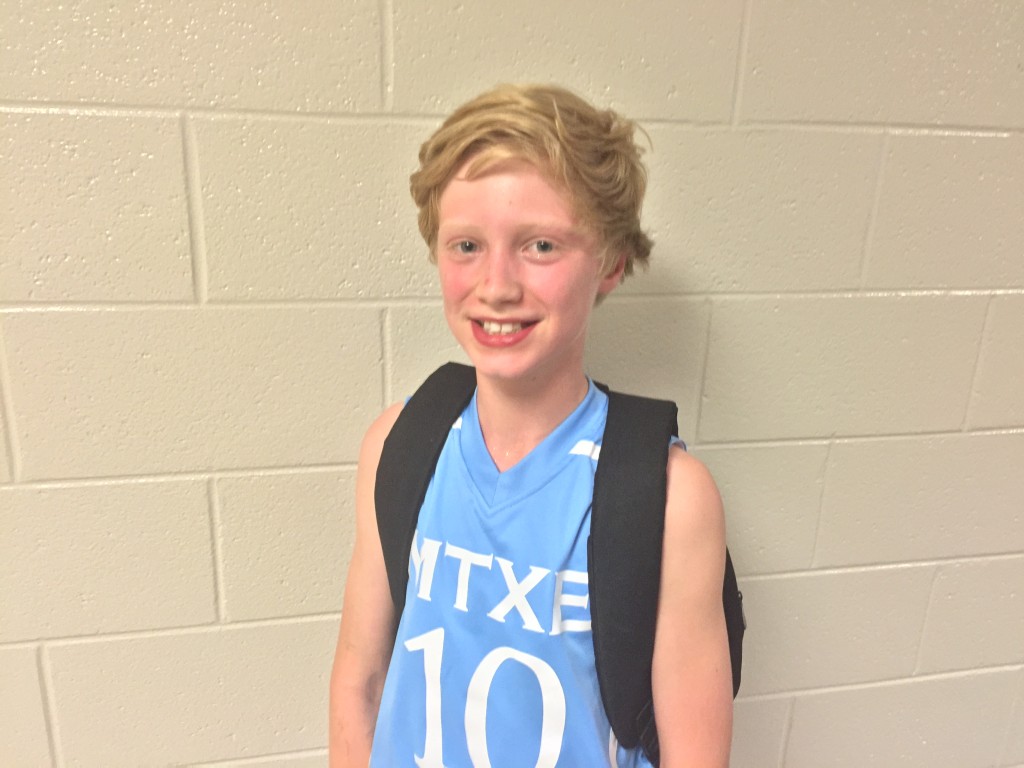 The third installment of the Georgia Cup series featured some new faces and some familiar ones. 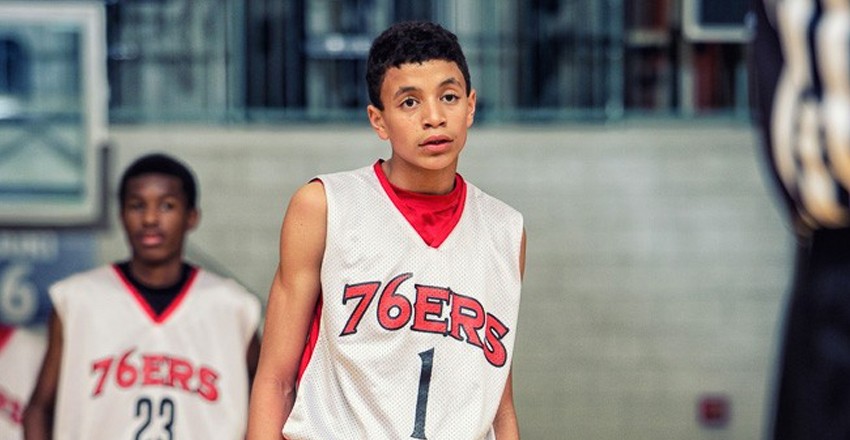 Just three age groups (12U-14U) took the floor this weekend at Suwanee Sports Academy for the HoopSeen Super Regional, but there was no shortage of talent.

A slow start put the 12U Georgia Canes in jeopardy of falling to 0-2 on the day, but Andre Young caught fire in the second half and refused to let the Canes sink. Young exploded for 21 of his game-high 25 points in the second half after the Canes trailed 25-14 at the half to carry them to a 46-43 win over the East Point Runnin Rebels. Young drained two threes in the fourth quarter and scored 12 of the Canes' 16 points in the final frame. Young's performance outshined the steady play of East Point's Jaylen Carruth (15) and Kobe Davis (11). The duo that got the Runnin Rebels off to such a great start was held to scoring just 7 points combined in the second half. 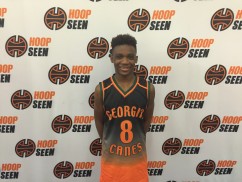