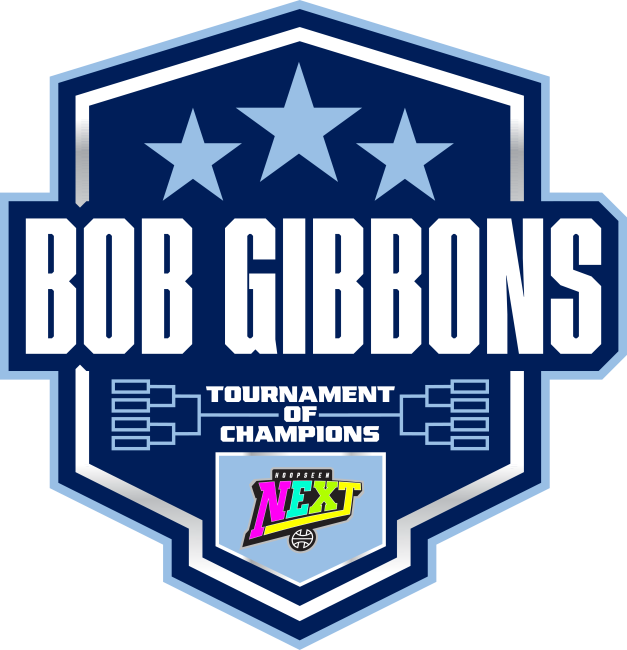 The Bob Gibbons Tournament of Champions is one of the only tournaments left in the country that brings the best teams in the nation together across shoe and non-shoe affiliations.

This year we are bringing the elementary and middle school divisions back to the state that made this event legendary. The Bob Gibbons NextGen Tournament of Champions will feature the very best middle school and younger teams from across the country.

No other tournament in the country has the tradition of the Bob Gibbons Tournament of Champions.

Not only is it one of the longest running travel tournaments around, it is often remembered for its competitiveness, great games and elite players who have participated over the years.  Allen Iverson, Paul Pierce, Carmelo Anthony, Chris Paul, Kevin Love, John Wall, Kevin Durant and other great players have written part of their Prep stories at the Bob Gibbons TOC.

Here is a list of notable players who have participated over the years.   Who will write their story this year?  We can't wait to find out.

The Gibbons TOC is one of the largest tournaments in the country with most teams traveling from out of the state.  Because of the size of this tournament we cannot honor schedule requests for this tournament.

All teams registering should be available to play a Friday night game as early as 6:00pm.