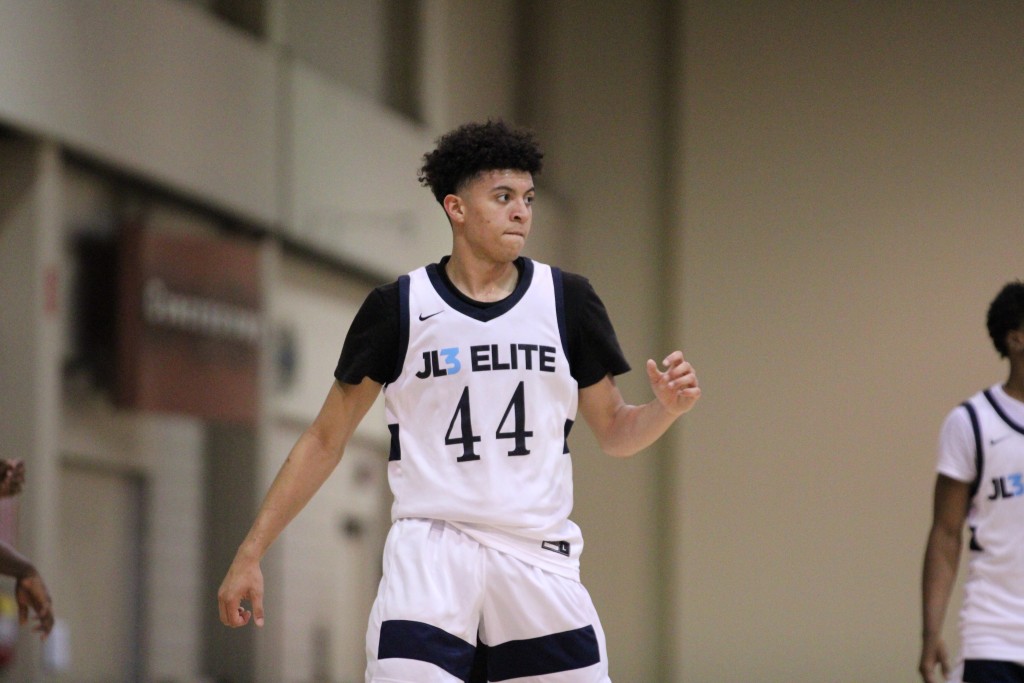 Louisville, Ky -- George Washington III is a 6-foot-2, 2023 guard currently residing in Louisville and playing for Christian Academy of Louisville. The Texas native has been playing with JL3 over the travel season, and that exposure has helped him emerge on high-major radars.

Washington III is a fluid, multi-level scorer that can get especially hot from the perimeter. He’s highly regarded as a shooter, but Washington also takes pride in the intangibles he brings to the court, and it’s evident on both ends of the floor. Washington is a constant communicator on the court.

“It was a great experience,” Washington said “It was my first ever visit...seeing how much more detailed college basketball is on almost every single level was crazy.”

He also plans to visit Ohio State, and he’s setting up a visit to Liberty in the coming weeks. Among others, Florida State, Purdue, and, appropriately enough, George Washington have also reached out and shown interest.

While already being a prolific scorer, Washington still looks to improve in that regard.

His basketball acumen has landed him in the top-75 of some recruiting services, but he also excels in the classroom.