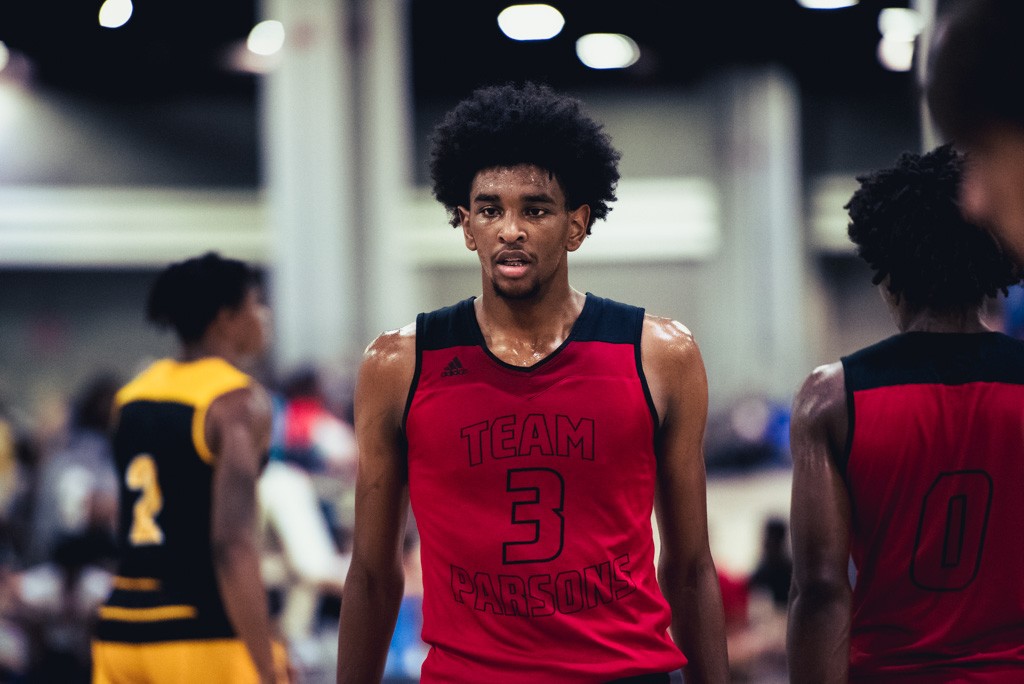 Throughout the spring and summer, Team Parsons CP25 was a mainstay at HoopSeen events. Loaded with a talented roster of players from the Sunshine State, Team Parsons was one of the best teams overall that we covered.

A big part of their success came from 6-foot-7 small forward Isaiah Adams. The Paxon School (Jacksonville) product produced at a high level every time we saw him. He has the ability to stretch the floor with his shooting and the length to get baskets inside.

He has seen his recruitment steadily rise from the HoopSeen Tip-Off in March until The Best of the South from July. He was named to the top overall performer team at Best of the South and picked up offers from Mercer, Virginia Tech, Murray State, Drake, UCF, Wake Forest and Nevada.

He has scheduled an official visit to UCF for August 29.