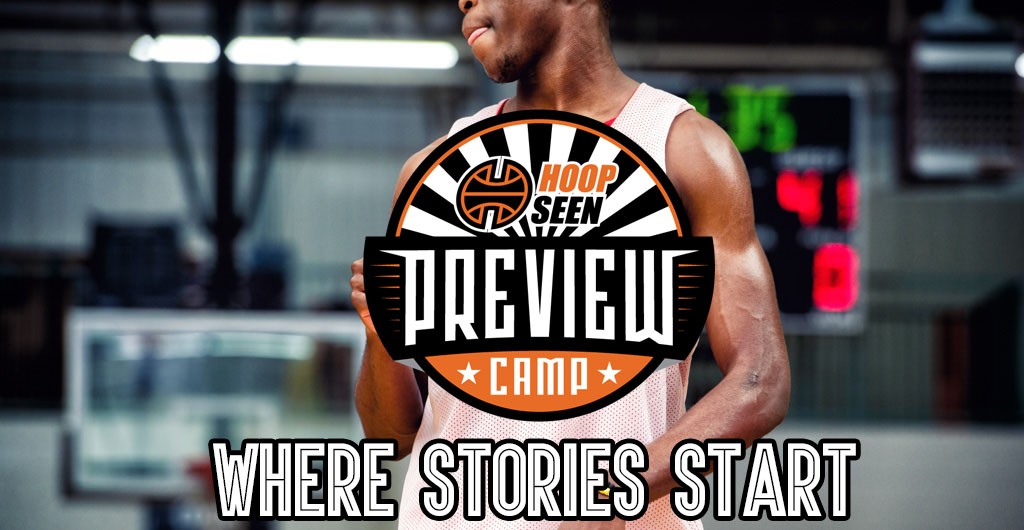 The HoopSeen Preview camp series is expanding to eight total events in September and October throughout the Southeast.

The individual camp stage will be played in Georgia, Alabama, North Carolina, South Carolina and Tennessee this fall. There will be a middle school camp, state-focused events and an invite-only camp for the top underclassmen (classes 2022 and 2023) in the South.

The camp is a mixture of individual competition, 5 on 5 games against similar talent levels, coaching from qualified teachers of the game and connecting players with our industry-renowned HoopSeen Search scouting service and NCAA certified scouts. 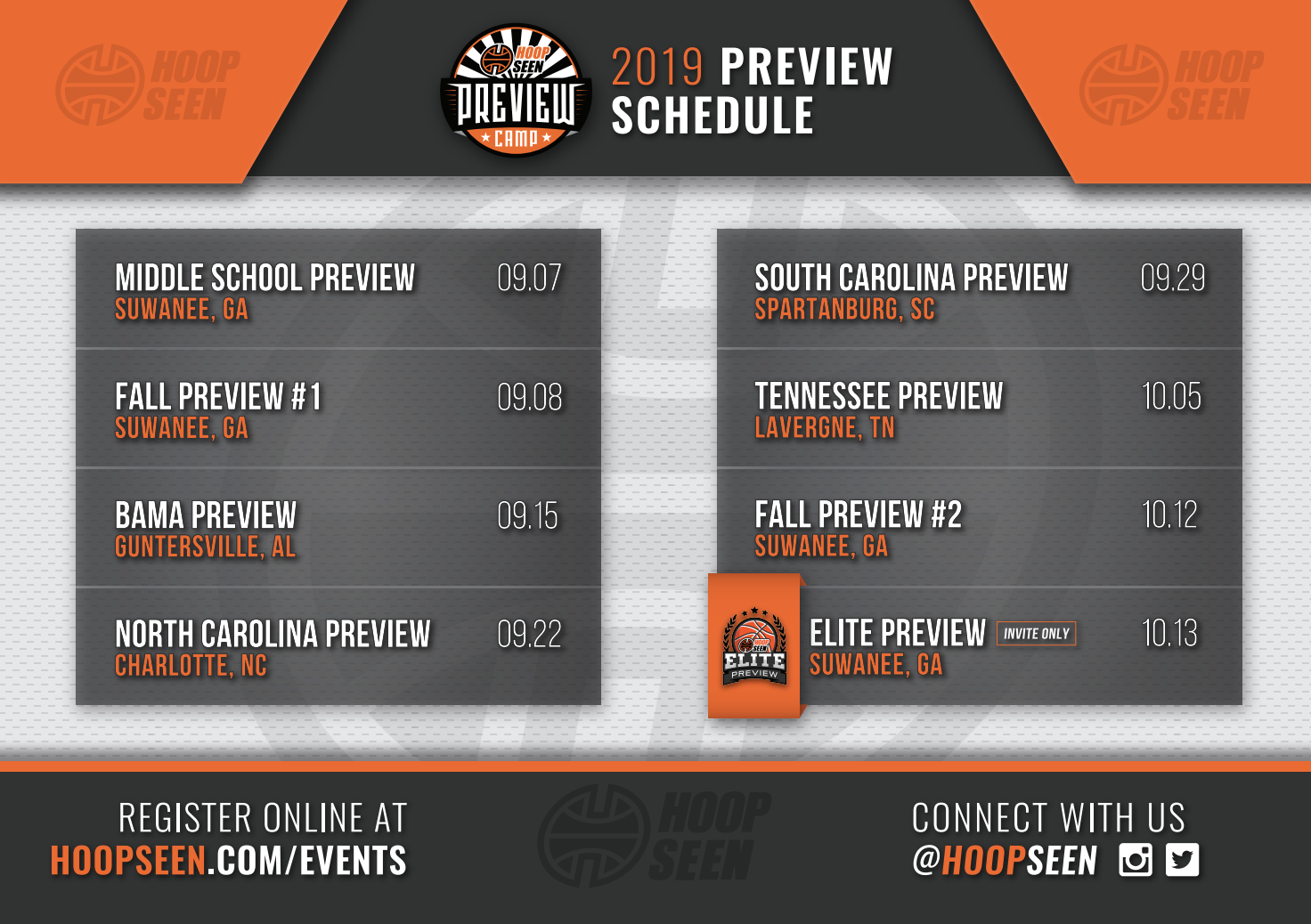 ABOUT HOOPSEEN: HoopSeen was founded in 2009 and runs the largest individual player camps and travel basketball tournaments in the Southeast. HoopSeen operates the NCAA Live Period Best of the South event in downtown Atlanta, featuring 35 courts under one roof. HoopSeen also operates the Bob Gibbons Tournament of Champions, the most storied travel basketball tournament in the country and the April NCAA Live Period Atlanta Jam tournament. HoopSeen also hosts 15 other tournaments and camps annually. Over 1,500 teams competed in HoopSeen events in 2018.