On Point: Four of @JustinDYoung’s favorite lead guards from the @PangosAACamp 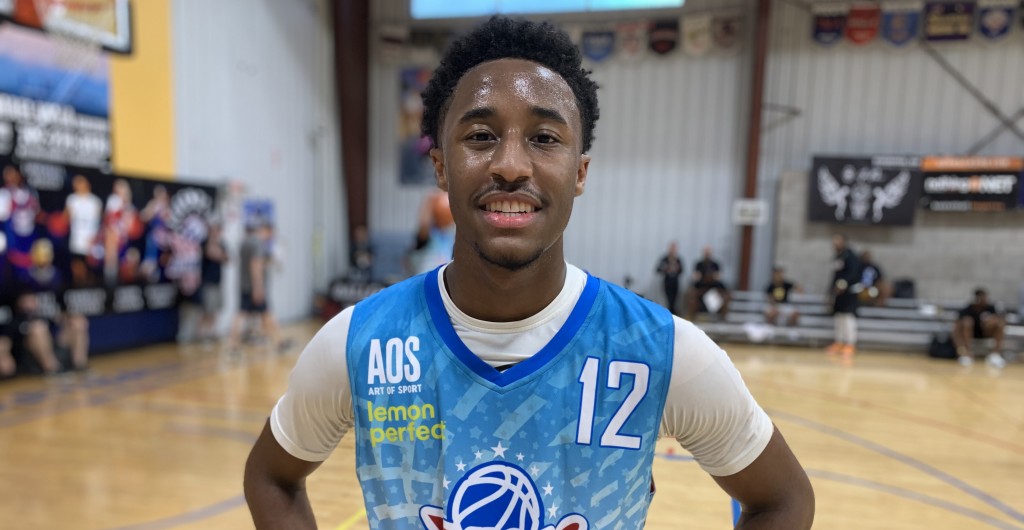 The talent level at the 2021 Pangos All-American camp was undeniable. Tying it all together is no easy task. These four point guards, from my point of view, were the very best from the loaded three-days in Las Vegas. 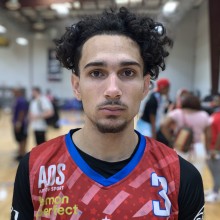 There wasn’t a better passer in the camp than Isaacs. He was looking to feed his hot hands whenever he could and did a great job of putting the rock into the paws of guys like Jalen Duren and Zion Cruz, who were two of the toughest guys to guard all camp long.  As a scorer in his own right, Isaacs can stop and pop and rise up for a three-point shot and that is one of his best offensive weapons. He knows when to use it and knows how to engage his big men for great pick and roll action. As a defender, he’s as pesky as a fly on a summer day and does a terrific job of vocalizing the plays and switches. Isaacs left the Pangos camp for a visit to Creighton. 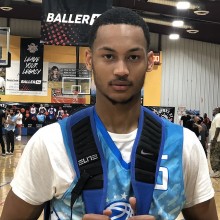 The level of wow that he brings to the table is pretty fun. The future Villanova guard fits the bill of the kind of guard who has shined on the Main Line for years under the tutelage of Jay Wright. Armstrong keeps his bounce in his back pocket and when the time required for some wow, he pulled it out and soared to the iron for an electric play that brought people to their feet. Villanova has as good of a history recruiting and developing guards as any program in the nation. Armstrong has next and he should be a stud in the Nova system. 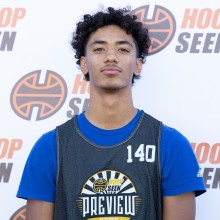 There is a common opinion among the college coaches that I talk to about Uzan - they all love him. Never high, never low and always in control, the Las Vegas native is a popular lead guard among those that hold the scholarships. At the camp, he never rushed things, he stayed the course even when the defense came at him with hard pressure. Uzan doesn’t get rattled or rushed and always seems to be in the right place to make the right play. He’s a priority guy for a number of Pac-12 teams and understandably so. We hear the phrase “pure point guard” sometimes and if that means playing with others in mind first, then Uzan is exactly one of those. 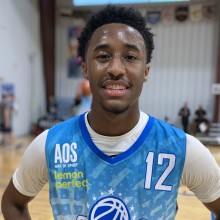 I thought he was one of the four best point guards in the camp and his control of the game was a calming presence amongst his new peers in this kind of camp setting. Hart thrived as a shooter in one game and then in another he was Mr. Point Guard to the T with his passing and decision-making. When he was leading his team on offense and picking his spots to spread the wealth, his team pushed over the 100-point mark in a high-octane game. It’s easy for him to get to the rim and he plays extremely hard on both ends of the floor. I love how hard he crashes the boards and turns his eyes up the floor for an instant break. Hart holds an offer from USC, where his father is an assistant coach.