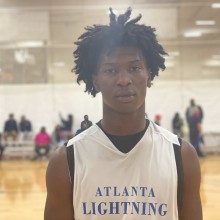 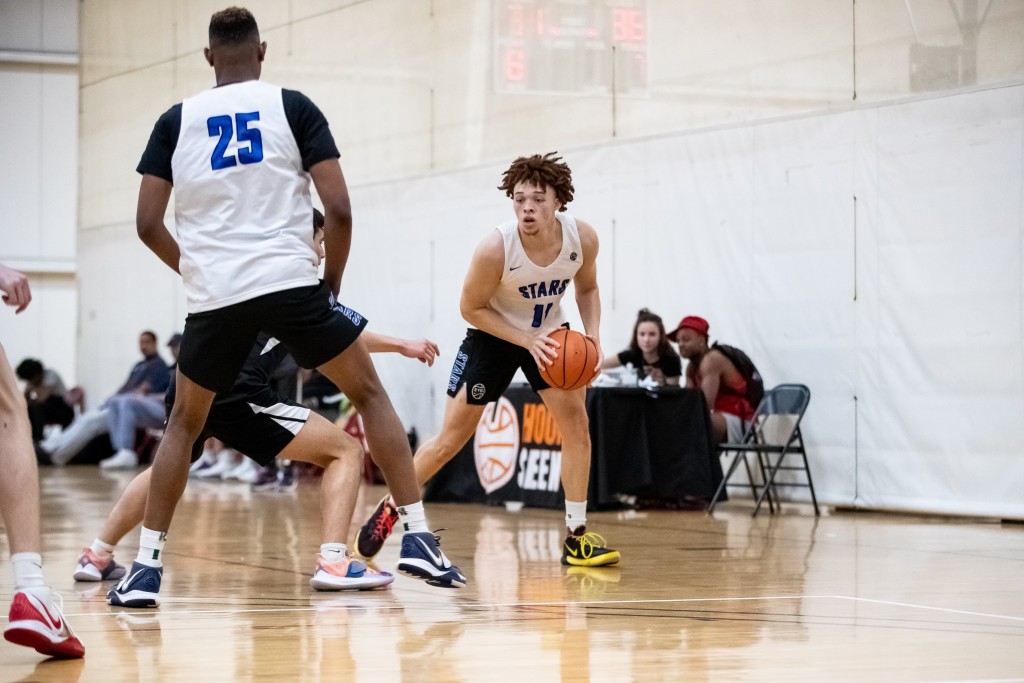 The Peach State was well represented on one of the most historic travel ball stages. 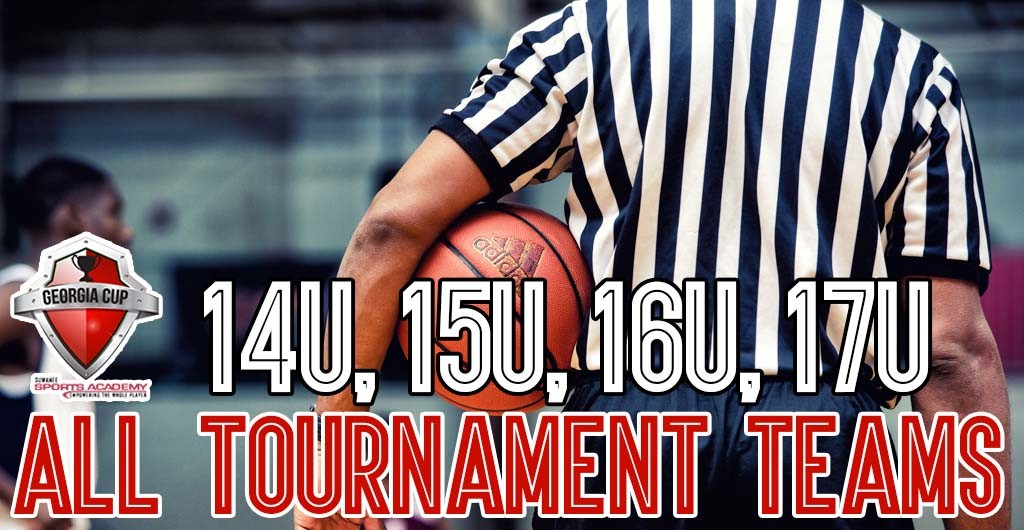 With our Georgia Cup IV in the books, our staff came together to roll out our 17U-14U all-tournament team.