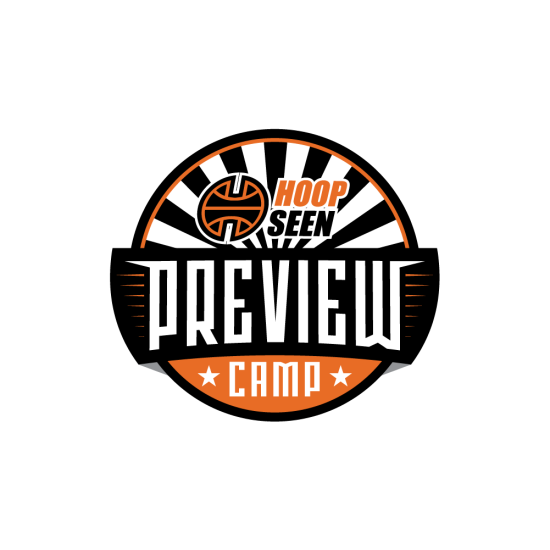 The HoopSeen Preview series is the stage to start your story. Our one-day camp has been the proven place for players to jump start their on and off court as a potential student athlete at the college level. The camp includes three games against comparable competition. Every player will be evaluated by our staff and included on HoopSeen.com. This event is powered by Pro Insight.

The camp is an invite-only stage for college-level student athletes in the West.

This year's camp will be directed by G-League head coach Jordan Brady. He was most recently the head coach of the Wisconsin Swing. He has coached professionally for 10 years after a career in the G-League and overseas. Every game will be broadcast on the powerful Be the Beast platform. We have also partnered with Ball Dawgs (Instagram) for exclusive video coverage.

The idea behind HoopSeen West Preview powered by Pro Insight camp is to highlight and develop talented young basketball players who are showing determination and the willingness to sweat toward their hoop dreams.

The HoopSeen West Preview powered by Pro Insight camp aims to assist players and parents across several fronts. Exposure is an overused term, but if players are looking for an opportunity to place their name into the conversations that will lead to recognition, This camp will serve them as well.

We also recognize that your hoops journey is more than just exposure. It’s also about how you continue to develop as a player as well as a person. During the Preview camp you will have the opportunity to interact and hear from some of the best coaches and trainers around to help you during your path to a college career.

HoopSeen and Pro Insight boast scouting services that goes to hundreds of coaches across the country and our report from this camp helps connect the dots to the guys with the scholarships. This camp also plays a big part in our state and national rankings. This camp is the perfect place to get the buzz going with coaches right before the travel season starts.

WHO ARE YOU PLAYING IN FRONT OF?

Justin Young is the editor in chief of HoopSeen. He is a 20-year veteran in the prep basketball scene. He has served as the editor of HoopSeen since 2013. Prior to that he was the national editor of Rivals.com and Yahoo! Sports for nearly a decade. His service has been in the officies of over 300 college programs of all sizes over the last two decades. He oversees the day-to-day operations of one of the most powerful prep basketball platforms in America. HoopSeen hosts over 20 events a year nationally. His influence is connected to the McDonald's All-American game, USA Basketball, major events such as the City of Palms, Bob Gibbons Tournament of Champions and the nationally renowned Best of the South tournament.

Matt McKay Jr. is the founder of Pro Insight. He has spent more than a decade building his basketball experience ranging from the NAIA to the NBA. He has learned from some of the game’s greatest minds and is now sharing that knowledge through Pro Insight. McKay launched the company in an effort to illuminate unique, pertinent and valuable information on basketball prospects with a specific focus on the grassroots scene. Before creating Pro Insight, McKay accumulated six years of NBA front office experience. He started as an intern with the Portland Trail Blazers and worked his way up through the scouting departments in both Portland and Charlotte. While with the Charlotte Hornets from 2014 to 2018, McKay’s chief responsibility consisted of scouting college basketball players in preparation for the NBA Draft. McKay was also responsible for in-depth intel-gathering and for overseeing the team’s video personnel needs, in an effort to further develop and improve the Hornets’ roster.

Tyler Glazier is Pro Insight’s video scout. In his current role, he is responsible for assisting in breaking down game film, identifying and interviewing top prospects for the Q&A series, as well as covering top grassroots basketball events around the country. For the past few seasons, Glazier has been scouting various college and high school events on the west coast, events such as; Nike Hoop Summit, NBA Summer League, PAC 12, Mountain West, WCC games, Pangos All-American Camp, USA Junior National Mini-Camp, etc. He also spent time as a contributor for HoopGems, where he wrote scouting reports on under-the-radar DII, DIII and NAIA prospects. 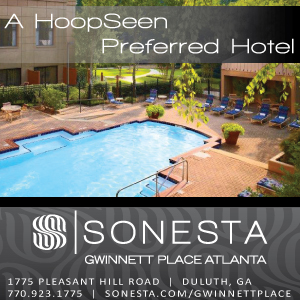 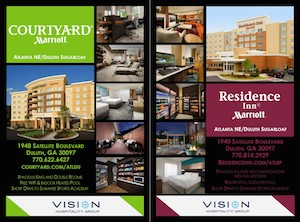